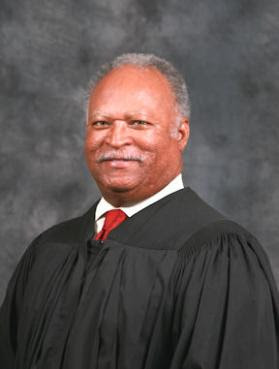 On Sunday evening, January 11, the public is invited to join an array of religious and civic leaders at the Orlando City Hall, where you’ll receive a commemorative T-shirt and glow stick. The “candlelight” vigil and march will leave City Hall at 6:00 pm (so arrive earlier), proceeding to First United Methodist Church (142 East Jackson Street) for the city’s annual MLK Interfaith and Multicultural Service, featuring as speaker the Hon. Emerson Thompson, Senior Judge of the Fifth District Court of Appeals. The program features clergy, community leaders and others representing the diversity in faith traditions and cultures in greater Orlando. Each year, the interfaith celebration has a theme inspired by the speeches and writings of Martin Luther King, Jr. This year’s theme is “Give Us the Ballot,” the title of the speech Dr. King delivered at the Lincoln Memorial in 1957 on the third anniversary of the historic Brown v. Board of Education Supreme Court ruling, which struck down segregation based on “separate but equal” facilities.

Sponsored by the Interfaith Council of Central Florida and the City of Orlando Mayor’s Martin Luther King, Jr., Commission, the event provides a natural catalyst for dialogue with children and youth about the history of the Civil Rights Movement, the contributions of Dr. Martin Luther King, Jr., the advances made and the challenges that still remain. Spread the word concerning this truly special celebration and learning opportunity. For a listing of the many other events associated with the MLK holiday, go to the website of the City of Orlando.